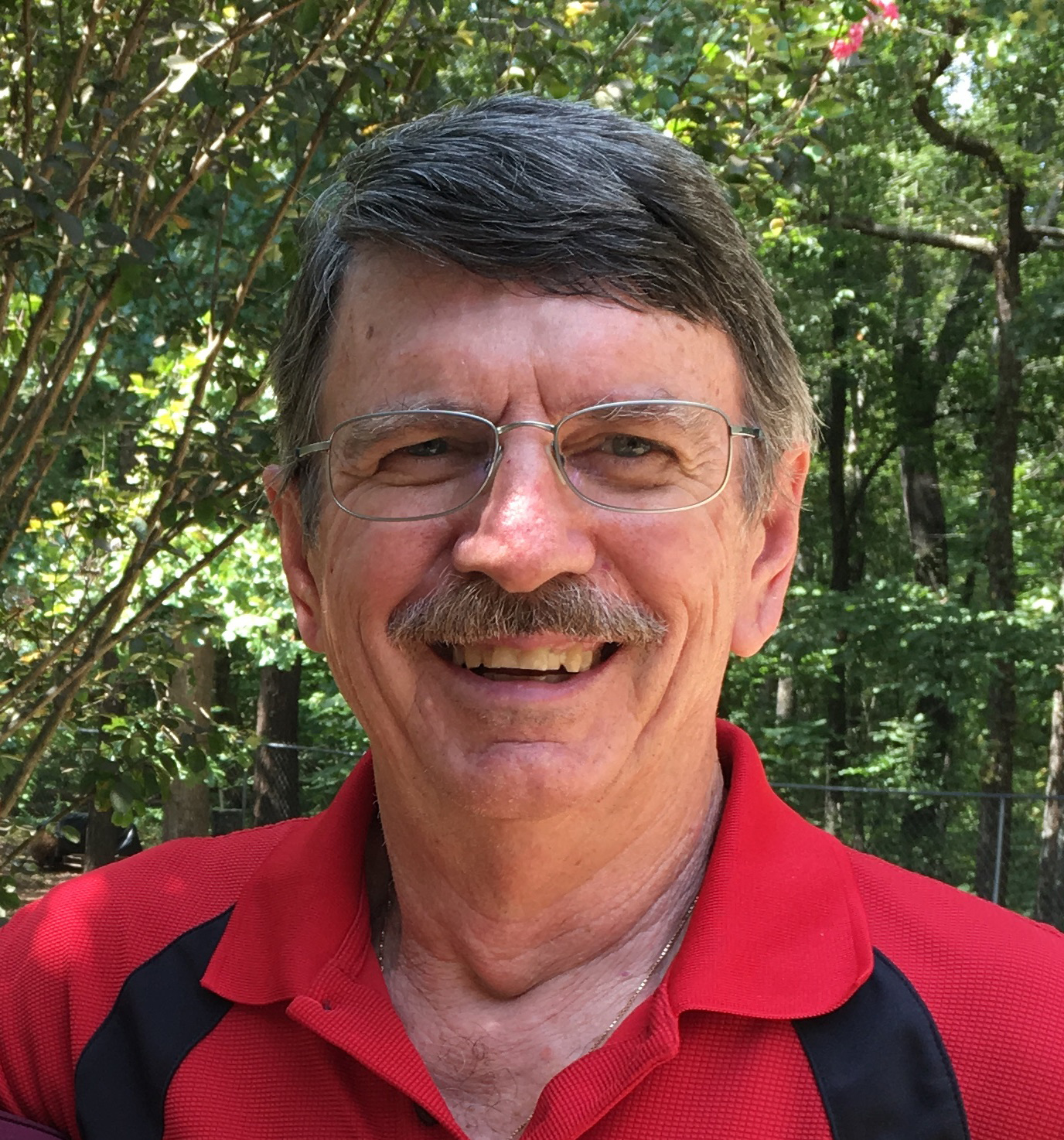 During that same time period he also served as Director of Music at Cross In the Desert United Methodist Church in Phoenix and Director of Worship Technologies at Resurrection Lutheran Church in Scottsdale.

A true musical eclectic he was classically trained, raised a jazz player, schooled in evangelical/sacred music and spent time as a professional musician performing, recording and writing everything from jingles and movie themes to country and gospel tunes.

Both Dave and Nancy are former competitive sports persons, outdoors people and historical preservationists who enjoy hiking, biking and reading. According to Dave his wife Nancy is the real talent in the family. “She is into all sorts of crafty things, crocheting, quilting, sewing etc. She constantly amazes me.” She has also been actively involved in the MS Society coordinating logistics and volunteers for major events.

One of Dave’s guiding precepts comes from the Parable of the Talents. “We need to be the best most faithful stewards of the gifts and talents God has given each of us. That means constantly striving for excellence while trusting God to provide the results. We can’t just “mail it in.” God deserves nothing less than our best efforts. Anything else short-changes Him.”

Fun Fact – Dave was raised a “river rat” with a canoe paddle in one hand and a spin-casting rig in the other. He and Nancy have been involved in rescue of wild mustangs, hawks, eagles and owls.

Janet and her husband Carroll moved to Corinth from Hattiesburg, Mississippi in 2003. They have three adult children, Taylor, Emily and husband Dylan, and Anna and her husband, Hunter. She also has one grandson, Evan. Janet began working at First United Methodist Church in March 2004 as the Church Secretary. She graduated from The University of Mobile in 1982 with a BA degree in Music. She has enjoyed working at FUMC and singing in their Chancel Choir on many occasions as well as singing solos.

Fun Fact about Janet: She was born in Mendoza, Argentina 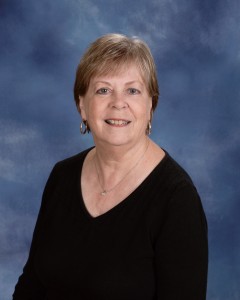 Sara is from Goodman, Mississippi. She and her husband Charles have lived in Corinth since 1967. They have one daughter, Wyn Ellington Pratt and two granddaughters, Mallory Grace and Sara Elizabeth.  Sara received her bachelor’s degree in music education with a piano minor from Delta State University.  She also studied organ for four years with Ed Ludlow from Blue Mountain College. Sara taught elementary music for 1st – 8th graders in Raymond, Ms as well as Corinth for four years. She has been a private piano teacher since 1968. Sara has used her talents at FUMC as organist since 1979. She previously served as organist at First Presbyterian Church and Trinity UMC here in Corinth and UMC churches in Raymond, Cleveland, and Goodman, Mississippi.

Fun Fact about Sara:  She is an avid reader and animal lover. She is crazy about cats! 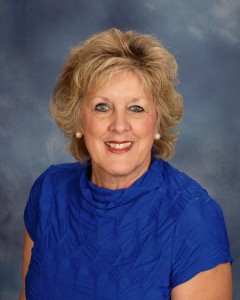